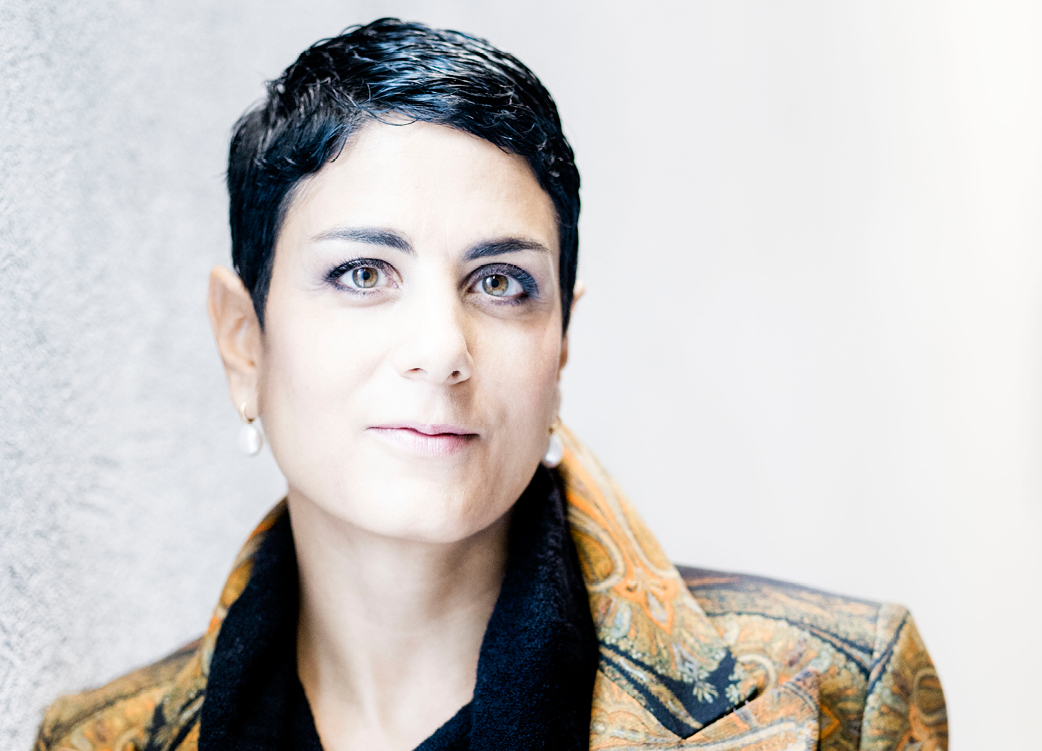 Master Class for Baroque Violin with

Registration deadline July 1st, 2018
The registration shall be binding.

The course is aimed at music students, Baroque violinists, and listeners. It is assumed that active participants will bring their Baroque violins
with them. Leila Schayegh will be assisted by Andreas Westermann on the harpsichord. Lessons will be organized on different levels and
mainly focus on solo works as well as chamber music from the early Baroque to the classical period. In addition, the course will also be
taught in separate groups in order to individually adapt the course programme to all participants. For the repertoire, you may submit
your own wishes, which Leila Schayegh will respond to if possible. The different styles of embellishments, e.g. “chin-off” playing as well
as the instrument position in the early Baroque repertoire, will be discussed, too. The master class will open with a convivial dinner
on July 15th, 2018, at 6 p.m. The closing concert will take place on July 21st, 2018, at 8.30 p.m.

Leila Schayegh is a sought-after soloist and chamber musician on the important stages of the Early Music scene. Since 2010, Leila Schayegh
has been a lecturer at the Schola Cantorum Basiliensis, where she leads a class for violin in old diapason. Thanks to her good reputation
as a professor, she regularly works as a guest lecturer at workshops and master classes at various music schools and academies and with
various orchestras. Her repertoire impresses in its breadth from early Baroque to late Romanticism. Her recordings have been awarded the
«Diapason d´Or» in 2015 and 2016, as well as the «Editor›s Choice» by Grammophone and the «Best List» of the German Record Prize.

Andreas Westermann, born in Munich in 1988, studied at the Hochschule für Musik und Theater München with Prof. Christine Schornsheim
“Alte Musik” and “Chor- und Ensembleleitung” with Prof. Martin Steidler. In 2014, he continued his studies at the renowned Schola
Cantorum Basiliensis and completed them in 2016 with distinction. With the “Quartett à 5” ensemble, Andreas Westermann won the 2nd
prize at the International Gebrüder-Graun Competition. He works as an accompanist at the Schola Cantorum Basiliensis.